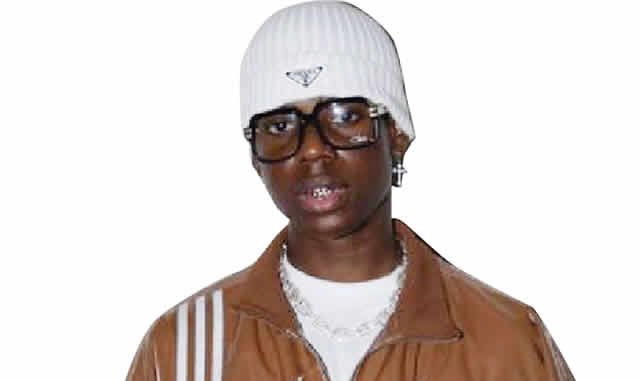 Six Nigerians made the Forbes Africa 30 Under 30 list for 2021 Africa Young Innovators and Risk-Takers in a pandemic Year.

Apart from the six Nigerians, one Ghanaian, 13 South African, two Ugandans, two Kenyans, and one Namibian also made the list.

Others are two innovators from Zimbabwe, one each from Malawi, Zambia and Cape Verde.

Those who made the list in Nigeria are Ifan Ifeanyi Michael – Creative artist & filmmaker;  Timilehin Bello – CEO and Founder of Media Panache;  Temidayo Oniosun – Founder of Space in Africa; Amarachi Nwosu – self-taught visual artist, storyteller, and CEO of Melanin Unscripted; Divine Ikubor (also known as Rema) – Musician, and Wale Lawal – Founder and Editor-In-Chief of The Republic.

Speaking on making the list, Timilehin said, “Here today, Forbes today. I’m very honoured to have been listed on the 2021 Forbes 30 Under 30 Africa list. It’s a big win not just for me but for the amazing team at Media Panache.

“It’s been a turbulent year for businesses and startups especially in Africa but through it all, we have trudged on with passion and grit. And this award has proved that although it was hard, it was worth it.”

Now in its 7th edition, the Forbes Under 30 List, published annually, seeks to honour trailblazing Africans under the age of 30 who are innovative entrepreneurs, tech geeks, sports stars and influential creatives leading a pandemic hit Africa.

Wale Lawal, Nigeria, founder and editor-in-chief of The Republic

Hello!! My name is Anna

I love to eat, travel, and eat some more! I am married to the man of my dreams and have a beautiful little girl whose smiles can brighten anyone’s day!

Get our latest news straight into your inbox

Get our latest news straight into your inbox.