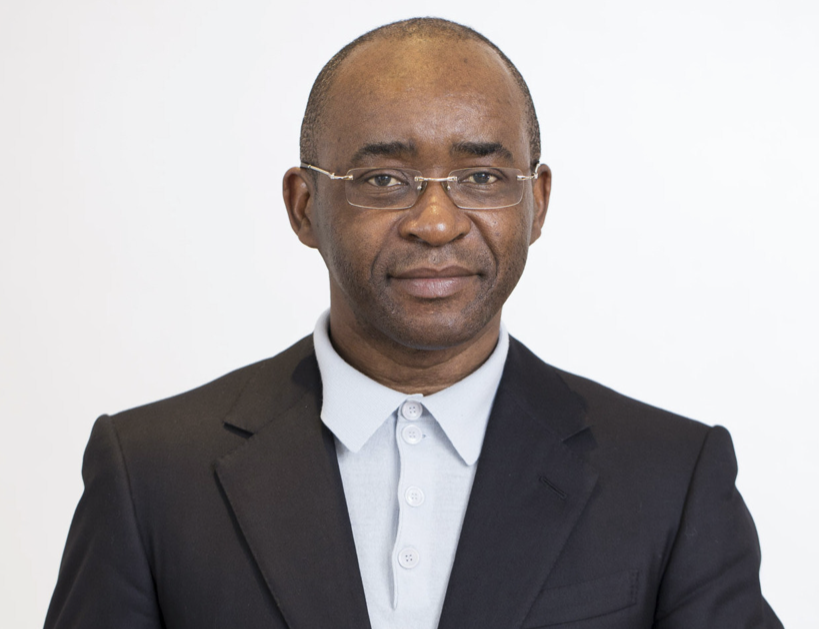 Masiyiwa, who is based in London, is the only black billionaire in the Sunday Times Rich List with a net worth of £1.087bn (about N655bn), earning him the title of Britain’s first black billionaire, according to DailyMail.

The 60-year-old telecom tycoon is a renowned philanthropist and businessman. He currently sits on the board of Netflix and Unilever.

Masiyiwa is actively working as an African Union special envoy on COVID-19, saddled with the responsibility of providing Africa with vaccines.

Recently, the father of six secured 400 million doses of the COVID-19 vaccine for Africa.

Masiyiwa’s rise to wealth is a notable one, having fled with his parents from his Rhodesian (Zimbabwe) homeland to London in the ’60s, due to the unrest in the country after its independence.

Having moved to the United Kingdom as a child, he attended secondary school in Scotland and had an engineering degree from the University of Wales.

Upon his return to Zimbabwe in 1984, he began to work in telecoms. In 1993, he founded the Econet Group – a telecommunications company, which has now expanded its operations into Africa, Europe, Asia Pacific, and the Middle East region.

In 2016, Masiyiwa was appointed as a Non-Executive Director in Unilever, while in 2020, he became a member of the board of directors of Netflix.