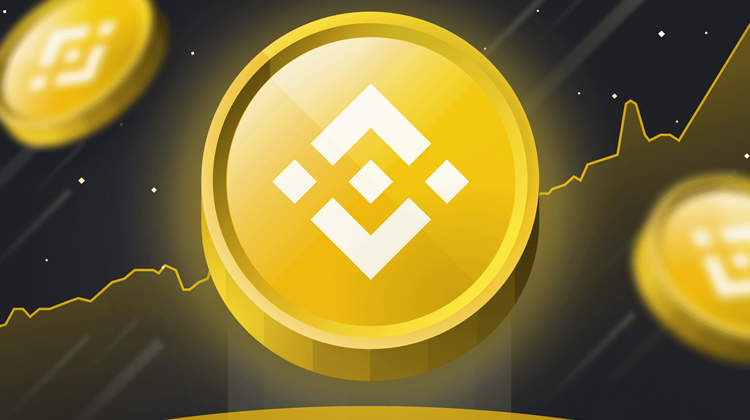 Binance announced on Thursday its first Binance Smart Chain Hackathon for Africa, tagged ‘Decentralised Africa’, with a prize pool of over $30,000 on Tuesday.

It said the 20-day hackathon would empower blockchain engineers to rapidly build blockchain solutions on the Binance Smart Chain in order to solve real problems identified in the African systems.

According to a statement, the hackathon, which is slated for June, is dedicated to the development of DeFi, NFT projects covering savings, lending and borrowing, swaps, royalties and renting, elections, identity management, land ownership, and NFTs marketplaces, among other relevant areas.

Meanwhile, Coinbase announced on Tuesday that its users can now use their Coinbase Card with Apple Pay and Google Pay.

The company said starting from this week, it would select customers off its waitlist to begin earning up to four per cent in crypto rewards.

The company said in a statement, “Millions of people around the world use Apple Pay or Google Pay for everyday purchases, from grocery deliveries to pet supplies to home office goods.

“Now, you can earn up to four per cent back in crypto rewards on this shopping when you use your Coinbase Card with Apple Pay or Google Pay.”

Coinbase said it would convert all cryptocurrencies to their US dollars equivalent and transfer the funds to the customer’s card for use in purchases and ATM withdrawals.

The Indian central bank, the Reserve Bank of India, has said the banking ban on cryptocurrency is no longer valid because of a Supreme Court ruling more than one year ago.

The RBI issued a notice to banks clarifying its position regarding cryptocurrencies.

The notice, entitled ‘Customer Due Diligence for transactions in Virtual Currencies,’ said, “Banks, as well as other entities addressed above, may, however, continue to carry out customer due diligence processes in line with regulations governing standards for Know Your Customer, Anti-Money Laundering, Combating of Financing of Terrorism and obligations of regulated entities under Prevention of Money Laundering Act, 2002 in addition to ensuring compliance with relevant provisions under Foreign Exchange Management Act for overseas remittances.”