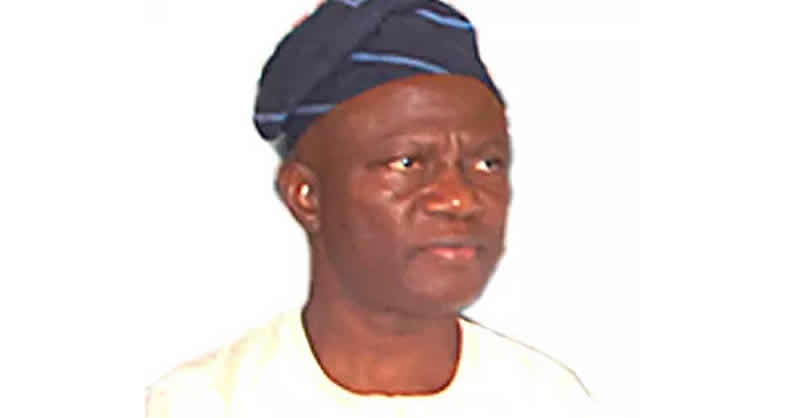 A former National Commissioner with the Independent National Electoral Commission, Prof Lai Olurode, says the 2023 general elections may cost more because of the rising insecurity in the country.

He also said some ad hoc staff might be too afraid to participate in the election due to the growing violence and attack on INEC facilities nationwide.

Olurode spoke on Wednesday while featuring on PUNCH Online interview programme, The Roundtable.

Rampaging hoodlums had razed no fewer than 11 INEC offices, 13 vehicles, 429 generators, others in over 41 attacks in the last few months. Scores of police stations have also been burnt in the South-East by the daring gunmen.

The PUNCH had earlier reported that the President, Major General Muhammadu Buhari (retd.), on Tuesday, condemned the attacks on police stations, prisons and INEC offices, warning that those supporting insurrection and violence in the country will be treated in the language they understand.

Speaking on the attacks on INEC structures during The PUNCH programme, Olurode, who described the situation as unfortunate, said, “The isolated attacks on INEC offices should not be taken as an attack on democracy. The burning of INEC offices is not the burning of the electorate, it is not the burning of sensitive materials. What you need to do is to improvise but the most important thing that is needed in conducting a fair election is security. Once you secure a state, secure the election environment, you can conduct an election.”

The don also said the cost of conducting an election is cheaper in Nigeria compared to other African countries.

“The last election in Nigeria cost about N189bn or N190bn and the register had just about 84 million (registered voters). When you do your arithmetic, it comes to about N7 or N8. So, Nigeria is one of the cheapest countries in the world where elections are conducted.”

Continuing, the former INEC commissioner said, “Security is paramount to do a good election and you know your country, everywhere is burning, there is chaos, bandits here and there. In fact, the cost of doing 2023 elections may be enormous, it may be more than that. Looking at the map of Nigeria, you will see that violence has multiplied; Niger, Benue, Imo, North-East and other parts of the country.

“We pray all the insecurity in these places reduce before the next election otherwise we will have to spend more on security, securing INEC staff and offices, securing election materials as they are moved from one place to the other and you may not get enough ad hoc staff to want to risk their lives in crisis-prone areas. You may have to look for people, secure and insure them.

“But there is no alternative, even if the country is burning, you need to conduct an election.” 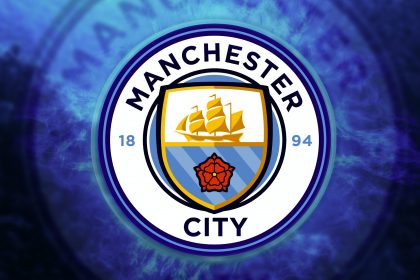