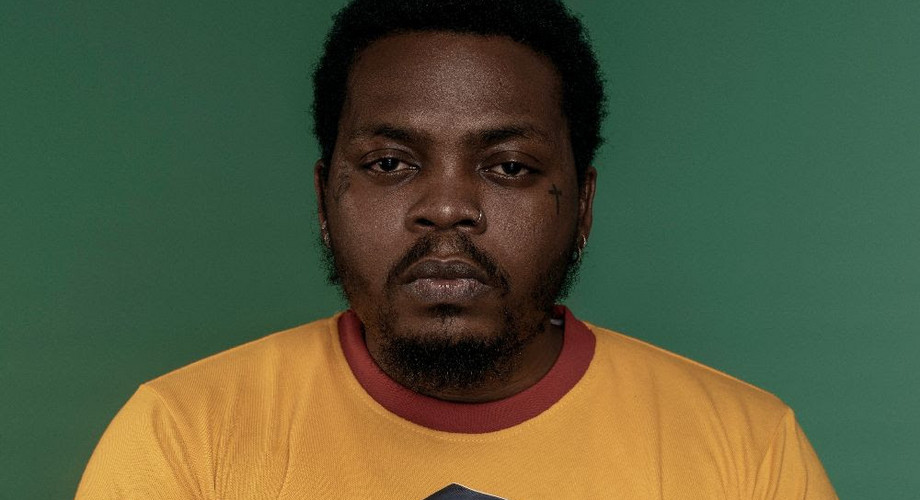 For months, ace Nigerian rap artiste, Olamide, had teased his fans with the release of his 11th studio album, Uy Scuti.

To whet the appetite of his fans, he released the first single of the record, Rock, which was instantly embraced by his fans.

Soon after the release of the low tempo melodious song, it became a favourite among users of video content social media platforms like Tik Tok and Triller. Little wonder the song debuted at number nine on Triller Global Chart about a week ago.

With the release and commercial success of Rock, Olamide’s fans seemed assured that the YBNL boss would release another mind-blowing body of work, and he did not disappoint them.

Barely hours after releasing the album, Uy Scuti, the rapper has received praises from his colleagues and fans. More so, the album has begun to dominate charts across the world.

The album is named after a red supergiant star in the constellation ‘Scutum’, which is considered as one of the largest known stars.

The rap artiste hinted in an interview that he got the inspiration for his recent body of work from his son who is a big fan of astrology.

admin May 21, 2021
BREAKING: Those who want to destroy my govt’ll be shocked —Buhari
How five girls assaulted my mum, flogged me –Denrele Edun
NNPC plans to acquire stakes in six private refineries
Marriage didn’t make me dump ‘Spiff’ — Samuel Ajibola