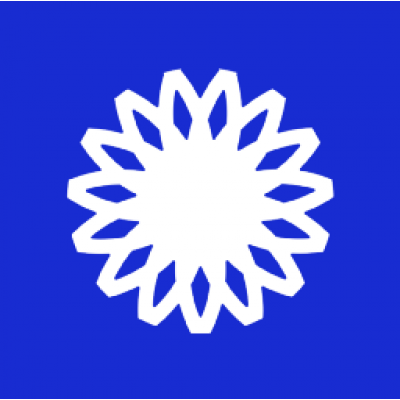 A Nigerian fintech startup, Mono, has raised $2m in seed investment. This was announced by Techcrunch on Monday.

This investment comes nine months after the company raised $500,000 in pre-seed, and two months after receiving $125,000 from YC.

Total investments in Mono is now $2.65m, and investors in this new round include Entrée Capital (one of the investors in Kuda’s seed round), Kuda co-founder and CEO Babs Ogundeyi; Gbenga Oyebode, partner at TCVP; and Eric Idiahi, co-founder and partner at Verod Capital New York but Africa-based VC Lateral Capital also invested after taking part in Mono’s pre-seed.

Mono’s CEO, Abdul Hassan, said on Techcrunch, “Our expansion is mostly inspired by our customers looking to expand to other markets, same with some of our products. We work with our customers to give them the right tools to build new experiences for their customers,” Hassan stated.

Mono is a company that streamlines various financial data in a single API for companies and third-party developers.