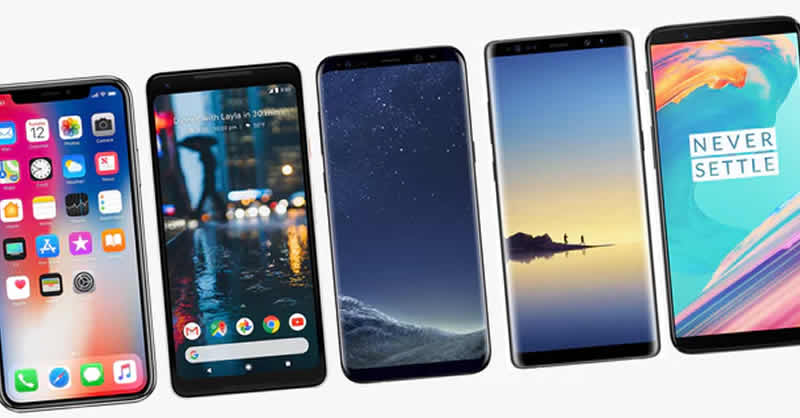 The decision by the Nigerian Communications Commission to automatically capture the IMEI (International Mobile Equipment Identity) number of mobile devices owned by Nigerian citizens has been a major talking point since its announcement.

Many, including some public figures, have opposed the policy on the grounds that it is a violation of the privacy of the citizenry.

The IMEI number is a 15- or 17- digit code that identifies and allows the registration of any mobile device. No two devices have the same IMEI nunber, which makes it a very useful tool for tracking lost or stolen cell phones.

In this piece, The PUNCH presents a number of ways by which users of smart devices can check find their gadget’s IMEI number.

Note: Most phones will tell you if the number is displayed is an IMEI or MEID number. If your phone doesn’t, you can verify which number it is by checking what carrier you use. GSM networks like AT&T and T-Mobile use IMEI numbers. CDMA networks such as Sprint, Verizon, and US Cellular use MEID numbers.

On an iPhone, tap Settings > General > About and scroll down to IMEI.

You can find your device’s IMEI number written on the original package in which the device was stored upon purchase.

Locate the barcode label stuck to the box, which may have been placed over the opening to act as a seal. Then look for the IMEI, which should be clearly labeled and usually listed together with the barcode and serial number.

Also, Android users can still check their device’s IMEI number even if they’ve lost their device or the original package in which it came.

They can do this by logging into their Google Dashboard via the Google account linked to the Android phone. The next thing is to click the “Android” icon, which is next to the green robot logo.

Doing that will reveal a list of devices registered to the account, along with their IMEI numbers.