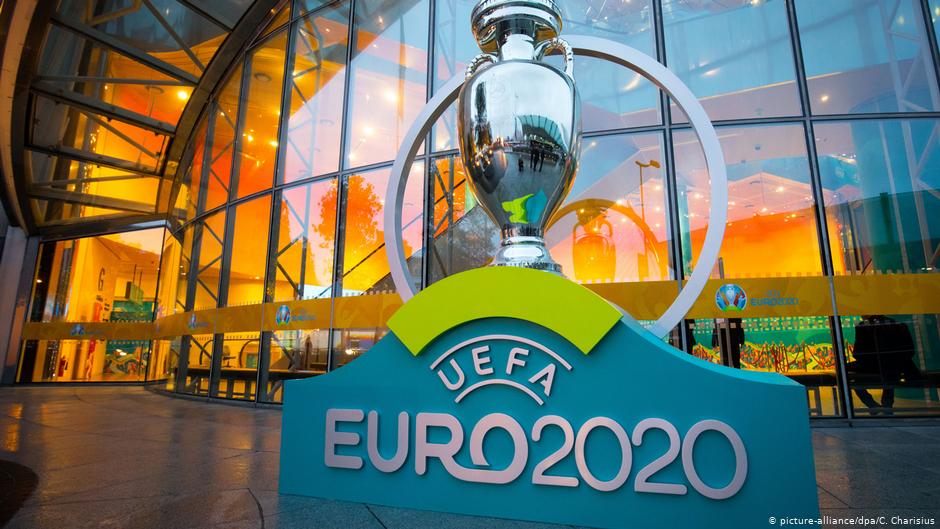 Ex-West Brom defender, Ifeanyi Udeze, has tipped Germany to advance to the quarter-finals of Euro 2020 ahead of England when both sides clash Monday in a round of 16 tie.

The Three Lions, who are billed to face Die Mannschaft at Wembley, had their last win against the Germans – a 3-2 triumph – in a friendly in 2016.

Gareth Southgate’s side will be hoping to avenge their 4-1 loss to the Germans in their last competitive game 11 years ago in a round of 16 tie at the 2010 World Cup in South Africa.

“It’s going to be a very interesting game but I think Germany will take this one because they look more solid and have better players,” Udeze said.

“England will be playing in front of their home fans at Wembley, but I don’t think they’ve done enough with what we saw in the group stage. Germany had their own challenge in the group stage but their win against Portugal shows how dangerous they can be.

“England and Germany both have good attacks and there might be lots of goals in the match, but certainly, Germany won’t want to lose to England at the Euros.”

Former Chelsea star, Didier Drogba, has been awarded an honorary degree for his work of …